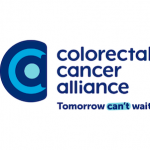 Colorectal cancer is the third most common cancer in the US, and the second leading cause of cancer death. It affects men and women of all racial and ethnic groups, and is most often found in people 50 years or older. However incidence in those younger than 50 is on the rise. This disease takes the lives of more than 50,000 people every year; we’re here to educate people on how to prevent this disease and lower that statistic. 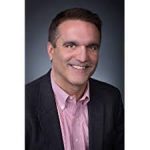 I’m firing up a weekly series on the podcast. Every Friday, we jump start your weekend with a Randing and Raving episode from lawyer, author, speaker, educator, Joe Rand. I will play a voicemail with a question or comment for Joe. He has not heard nor does he know who sent the voicemail until it…

This week on Episode 275 of The Real Estate Sessions, we chat with Bob McKinnon, Director of Leadership Development for Exit Realty. Bob has been in the business for over four decades. In 1971, Bob was part of the Southern California team that launched Century 21. 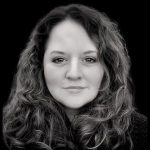 Episode Summary: Today’s guest Tiffany Kjellander is a Better Homes and Gardens Real Estate broker-owner in New Jersey. She was born in New Jersey and grew up in Warwick, but later on, she returned to New Jersey. In this episode, I sit with Tiffany as she narrates her experience from college through other professions, including… 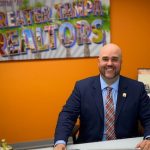 In Episode 273, I interview CEO of Greater Tampa Realtors, Dennis MacDonald. Dennis joined GTR in March 2016, relocating from South Florida. Dennis has played a major role in fulfilling membership’s desire to take GTR to “the next level.”

In this episode, we get Dennis’ take on the east coast of Florida vs the west coast, what he learned by growing up in a two Realtor household, and how prop tech will influence the industry in the coming years.